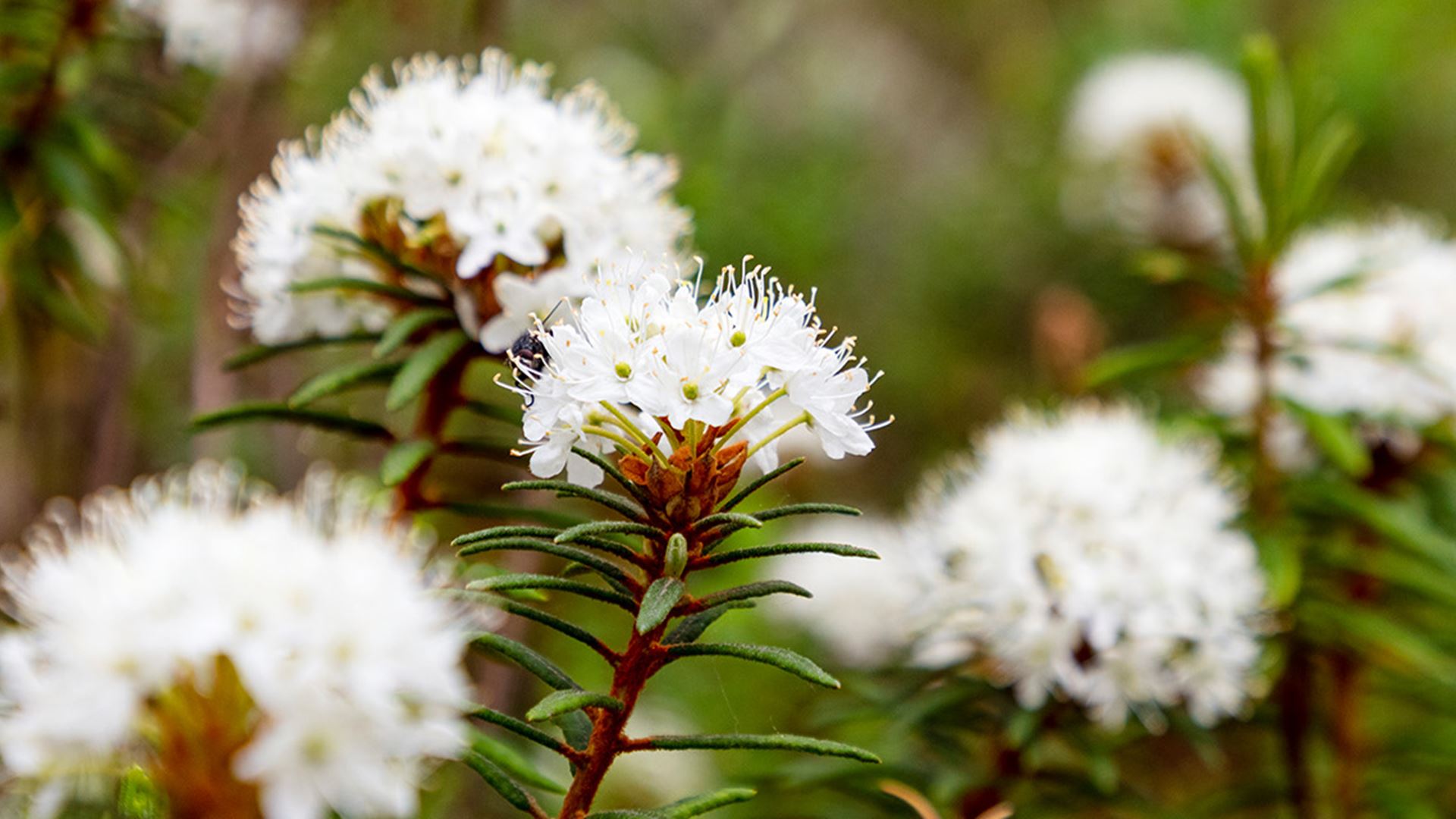 Rovbase (Predatorbase) is an important tool in the management of bears, wolverines, lynx, wolves and golden eagles in Sweden and Norway. The database documents the inventory of these species, damage to domestic animals that they cause, and hunting and other deaths. CoreChange was commissioned to ensure that access permissions were working as intended, and that the right person would receive the right information from the database. 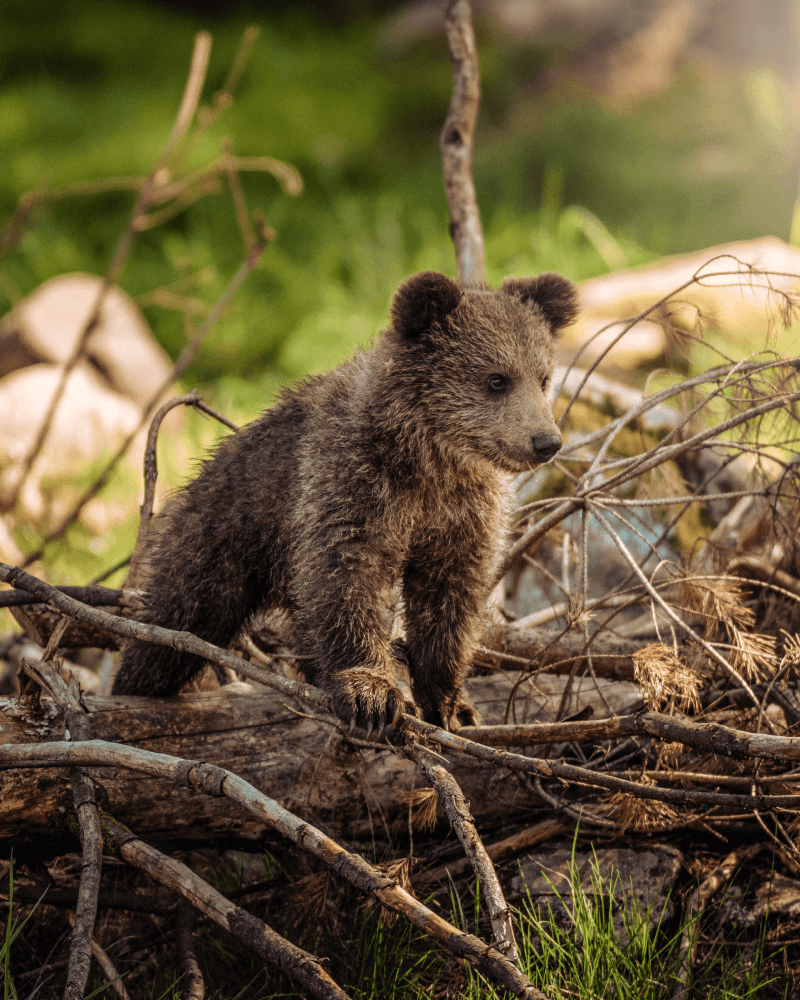 Our test leader worked to create test data, writing and executing test cases to ensure that the authorisation functions in Rovbase were working as they should.

Rovbase is based on the following method: when an animal has died, the field staff takes either a saliva sample, a stool sample or sometimes a hair sample, that is then sent to a lab. This is analysed in the lab to determine which animal it is. Sometimes the field staff may suggest that, for example, the bear is a female of approximately three years, but the results show that the bear is de facto a male. Test data was built up in Rovbase and the test leader from CoreChange created test data with different kinds of scenarios about how the animals had passed away, in what way the animal would be analysed, potential differences with the lab and the creation of DNA analyses. The test cases were written in the JIRA tool based on the requirements.

The permission features work excellently and the customer is satisfied. All’s well that ends well.

If you want to know more about this case, please contact Klaudia 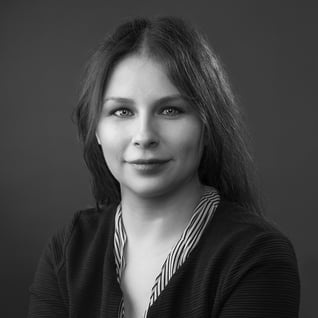